Where tiles get a second life...

Getting a new gadget? Optimized your pizza? Let's talk about it!
Post Reply
3 posts • Page 1 of 1

while it has been pretty silent about new features for WoA in the recent months, a recent tweet by gus33000 has stirred quite the speculation.

In this tweet he claims that after spending three evenings on the legendary reverse engineering tool IDA he did successfully bring back up all CPU cores for the Lumia 950! As a direct consequence newer Windows 10 builds (greater than 19041) should now work on WoA again after Microsoft's supposed restructuring of the HAL component back in December 2019.

But what is more striking than the compatibility upgrade is the doubling of the base clock speed in comparison to build 19037 using the 1912 driver pack: 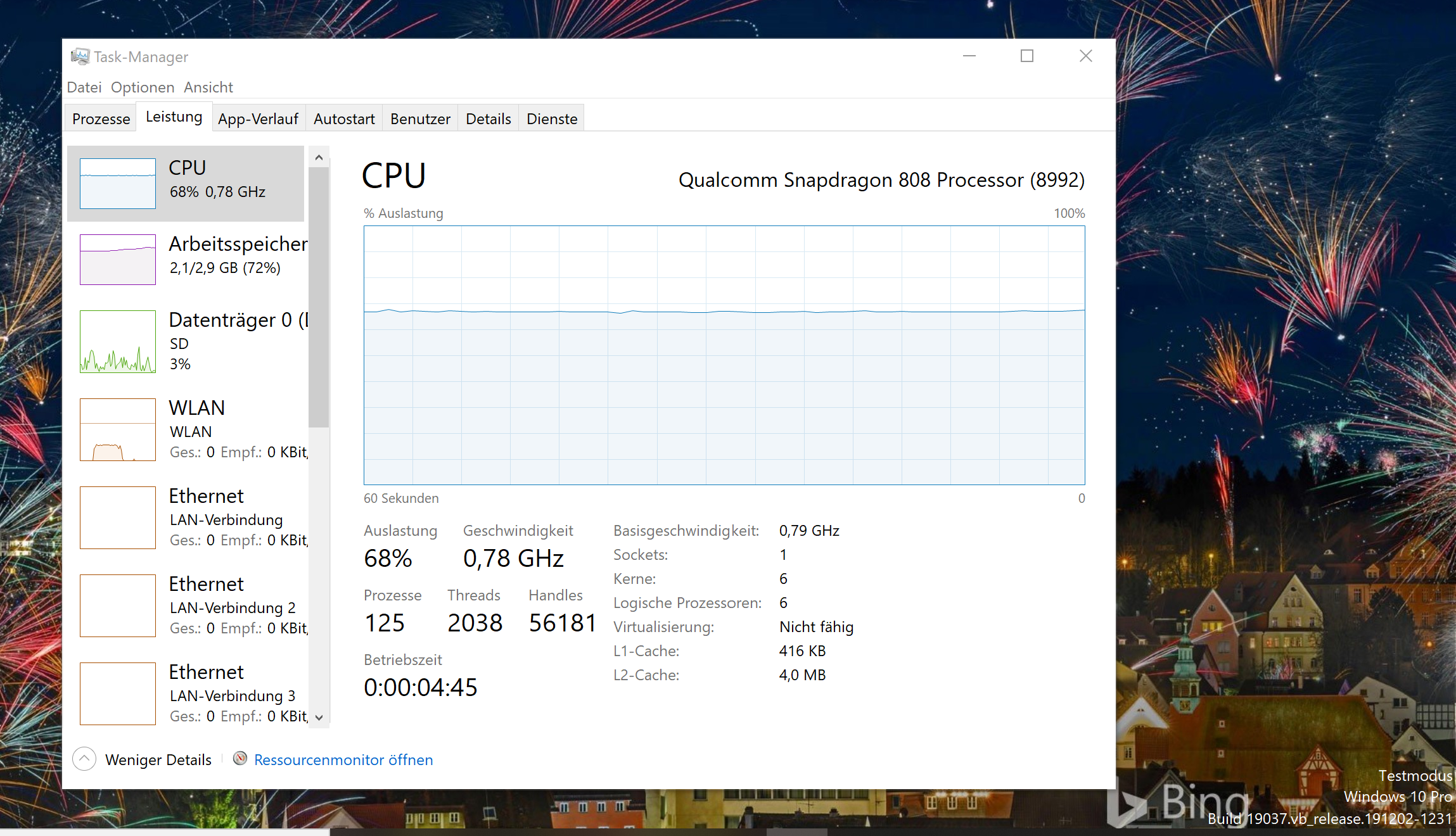 This is a screenshot of my Lumia 950 reporting 0.79 GHz as the base clock speed. But the tweet of Gustave Monce does reveal 1.55 GHz instead. Does the recent tweet of gus33000 imply real impact on Lumia 950 processing power in WoA mode? If so then Desktop mode of said phone could turn even more useful, if the hacker team manages to bring up full USB-C support as well as the HDMI-out functionality that depends on it!

Please remember to donate to gus33000 and imbushuo because of their great work!

Those are amazing news! I though the core problem of the 950 was structural and unavoidable. It's fantastic for the 950 users (like me xD).

While I am just a spectator of the great work done by those hackers, I have seen them work faster due to this global dillema. Imbushuo did confirm in a tweet that we can expect a release "later this year". But we know that gus33000 does not like pushing out releases too quickly, without broad testing even! Even though I am as excited as you are I have to be very careful about potential dates